America has a long and proud tradition of volunteer service. Now more than ever, volunteers are renewing their commitment to helping others and making new connections that bring us closer together as families, as neighbors, as communities, and as a nation.

The President’s Volunteer Service Award program is a great way to thank and honor those who, by their demonstrated commitment and example, inspire others to engage in volunteer service.

Recognizing and honoring volunteers sets a standard for service, encourages a sustained commitment to civic participation, and inspires others to make service a central part of their lives. The President’s Volunteer Service Award recognizes individuals, families, and groups that have achieved a certain standard – measured by the number of hours of service during a 12-month period or cumulative hours earned over the course of a lifetime.

The ability to bestow Presidential recognition to our volunteers is a tremendous honor. 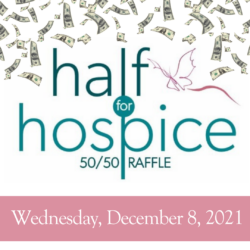